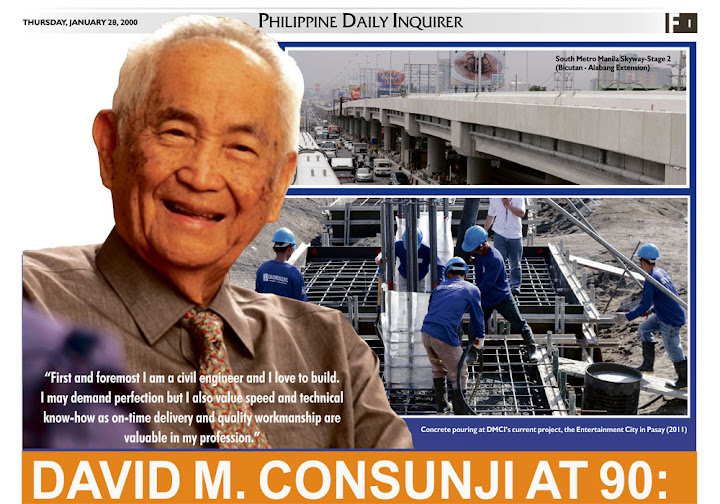 David Consunji was a concrete inspector in Pandacan, Manila in 1954 then END_OF_DOCUMENT_TOKEN_TO_BE_REPLACED